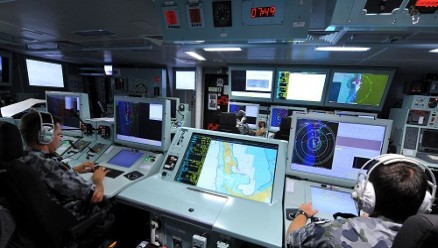 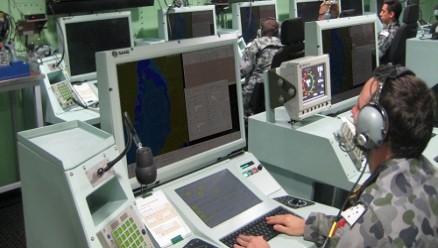 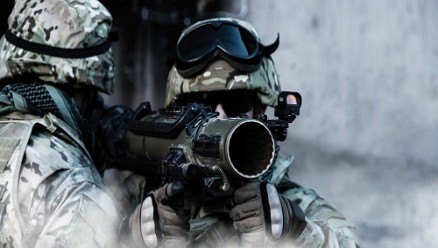 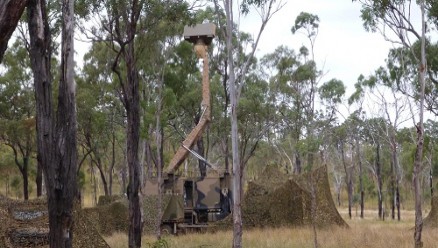 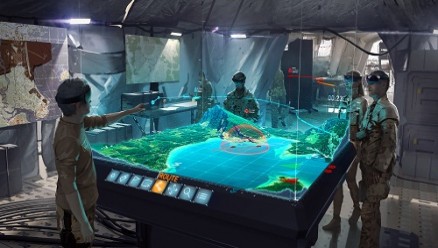 Based in Adelaide, Saab Australia is the Defence, Security and Traffic Management solutions provider specialising in computer based command and control systems.

Saab established its Australian headquarters and local company in South Australia in 1987 to support and build Australia’s defence capability. The first contract was to build and integrate Australia’s unique combat system for the Anzac class frigates. The business now employs over 570 Australians and is one of the most recognised integrators of defence and security systems in the country. It is leading research and development for Australia’s future combat power and rolling out technology to protect Australia’s critical infrastructure to keep its people and society safe.

For over thirty three years, Saab Australia has developed and integrated technology to protect and empower Australia’s Navy, Army and Air Force. It has also developed systems and solutions for allied nations and technology for security and aviation, with major installations in prisons, hospitals and airports.

Saab Australia is a subsidiary of the Swedish-based Saab Group which employs over 17,000 people worldwide and generates annual revenues exceeding AUD$5 billion. Saab has a ‘thinking edge’ philosophy and culture permeating its world-class facilities, operations and employees on every continent. Saab is always looking ahead, developing and leading technology to meet the world’s and customers’ changing needs.

This will be replaced with the Google Map. 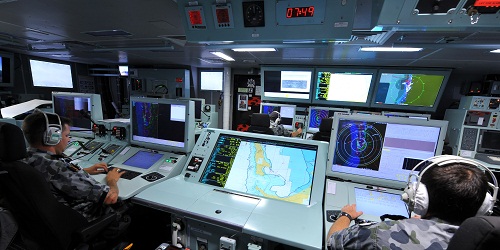 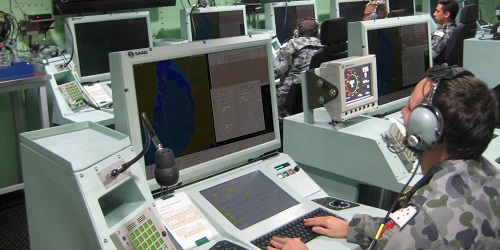 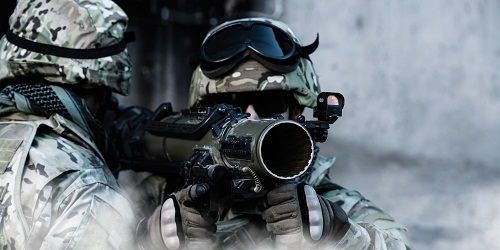 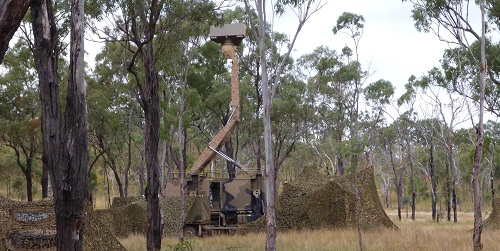 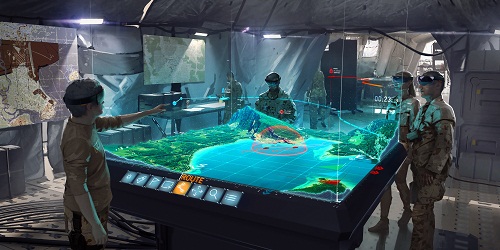