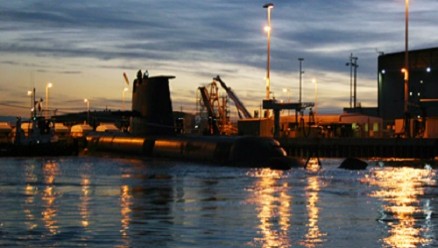 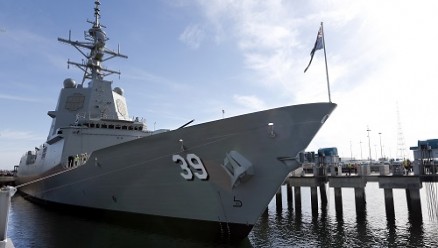 Commencing with the construction of the six Collins Class submarines in 1987, ASC is today a central part of the sovereign industrial capability required to deliver Australia’s submarine capability, now and into the future.

ASC manages a mature, sovereign Australian-controlled supply chain of more than 1,000 companies, drawn from Australia and around the world, delivering high quality, secure and resilient supplies and services.

ASC works closely with Defence and the Royal Australian Navy (the Submarine Enterprise) to deliver world benchmark availability for Australia’s fleet of Collins Class submarines – a key objective following the Coles Review of 2012.

ASC was established in Osborne, South Australia and chosen in 1987 as the prime contractor for the design, construction and delivery of Australia’s new fleet of long range, stealthy submarines, designed to meet Australia’s unique requirements.

When the sixth and final Collins Class boat was delivered in 2003, ASC commenced the through-life support of the fleet.

In shipbuilding, between 2005 and 2020 ASC was the lead platform shipbuilder for Australia’s historic Hobart Class Air Warfare Destroyer program, and today is the shipbuilding subcontractor for the lead and second Arafura Class Offshore Patrol Vessel program, now under construction at the Osborne South Naval Shipyard, working with prime contractor Luerssen Australia.

ASC’s experienced submarine workforce carries out the sustainment, upgrade and life-extension planning of the Collins Class submarine fleet at the Osborne North Naval Shipyard in South Australia and ASC West, in Henderson, Western Australia, nearby the RAN’s submarine base at Fleet Base West, on Garden Island.

ASC also provides submariner training services to the RAN at HMAS Stirling in Western Australia and has for several years provided more than 25 submarine design and construction experts to the Commonwealth’s Future Submarine Technical Office.

ASC’s deep maritime experience, in multiple submarine and shipbuilding programs over the past three decades, is leading to increased demand from customers and partners for warship and submarine sustainment services. With capability extending across submarine sustainment, maintenance, upgrade and in-service support and shipbuilding, ASC is collaborating with a number of national and international maritime businesses.

As an employer of choice within Australia’s defence industry, ASC offers a diverse, exciting and long term career progression. ASC actively fosters a diverse and inclusive workplace, achieving outstanding results by welcoming a range of perspectives and experiences.

ASC is a trusted partner to Defence and has a deep understanding the customer’s expectations, priorities and long term goals.

As a Government Business Enterprise of the Australian Government, ASC fulfils the obligations of a Government-owned company under the Public Governance, Performance and Accountability Act 2013.

This will be replaced with the Google Map. 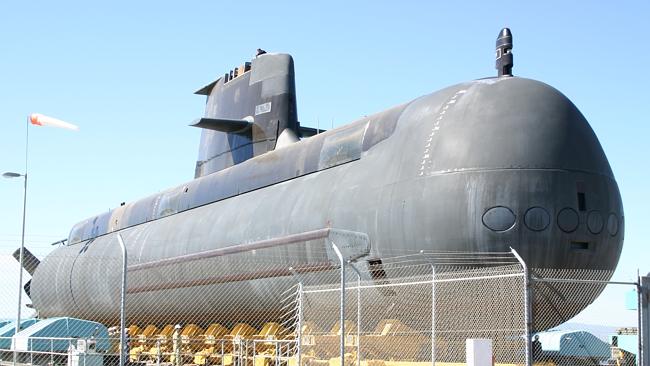 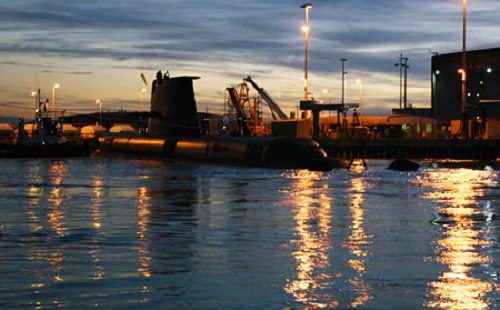 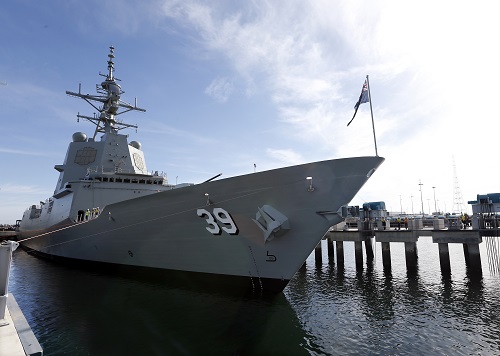